2020
This year i was stream manager and director for the first ever Robot uprising micro invaders hackathon stream. The show will be produced again at a later date to continue on the stream path.
Technically the stream consisted of 5 cameras where 4 was venue cameras and one game camera. The camera mixer was Matilda Melin. One camera was free moving and 3 ware stationary. The overhead game camera also had digital tracking for the robots underneath. The 4 main cameras ware mixed on a BMD Studio HD mixer and the game camera was captured on a Elgato cam link 4k. The audio was mixed by Markus Siltamäki. Camera operators Kristofer Söderström and Pavel.
The whole production from a management, building, troubleshooting and directing standpoint was amazing, totally awesome. 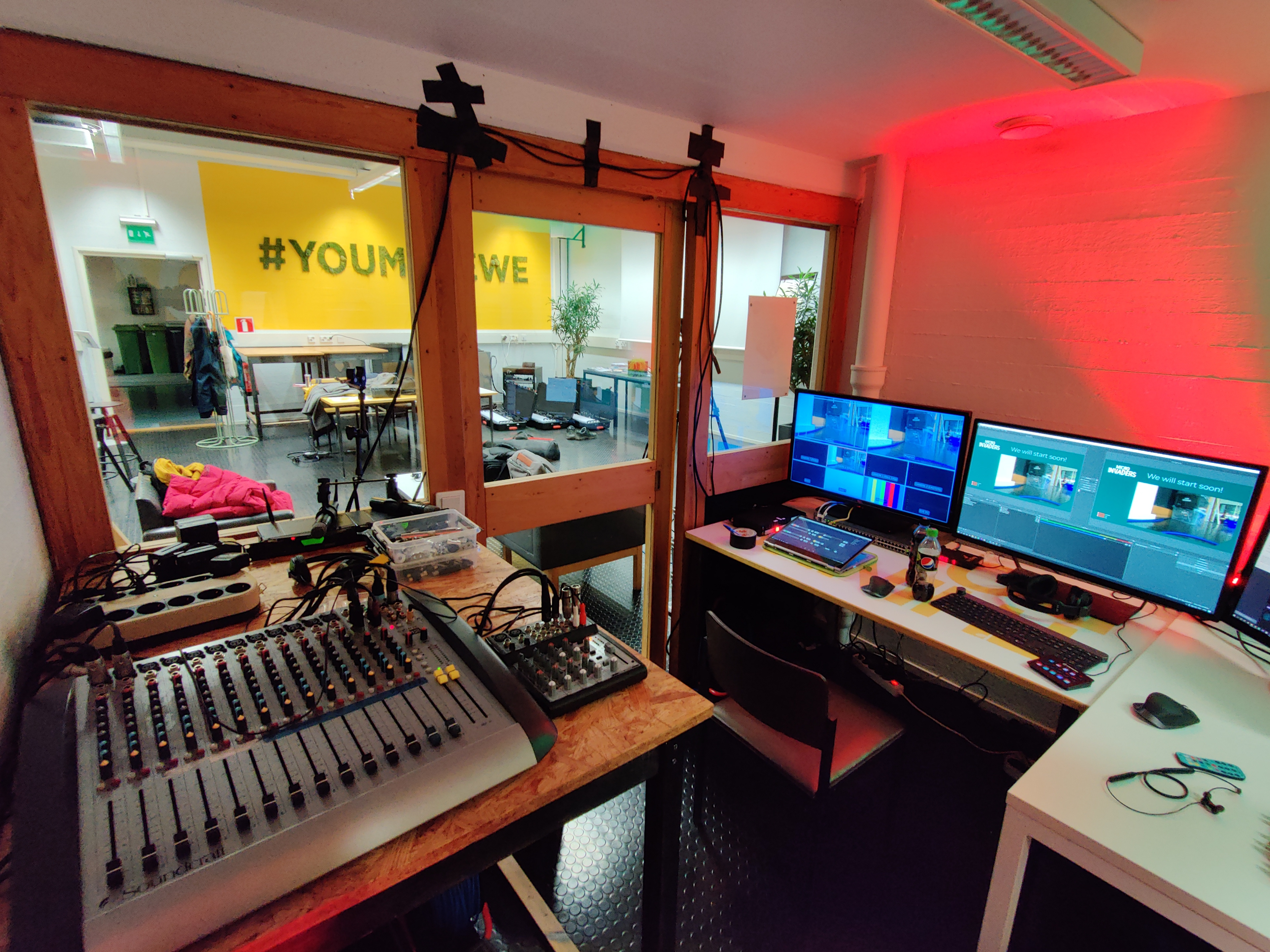 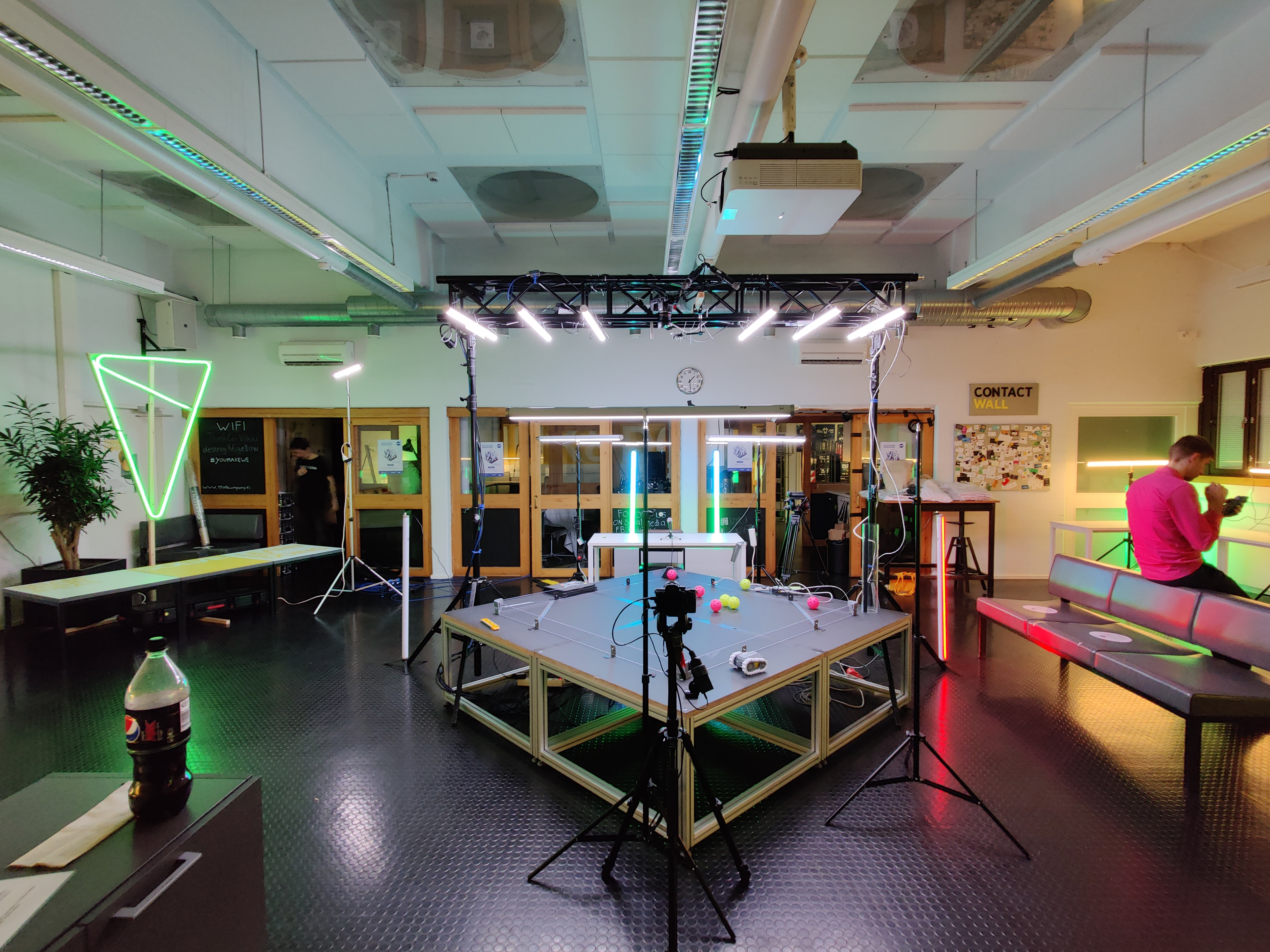 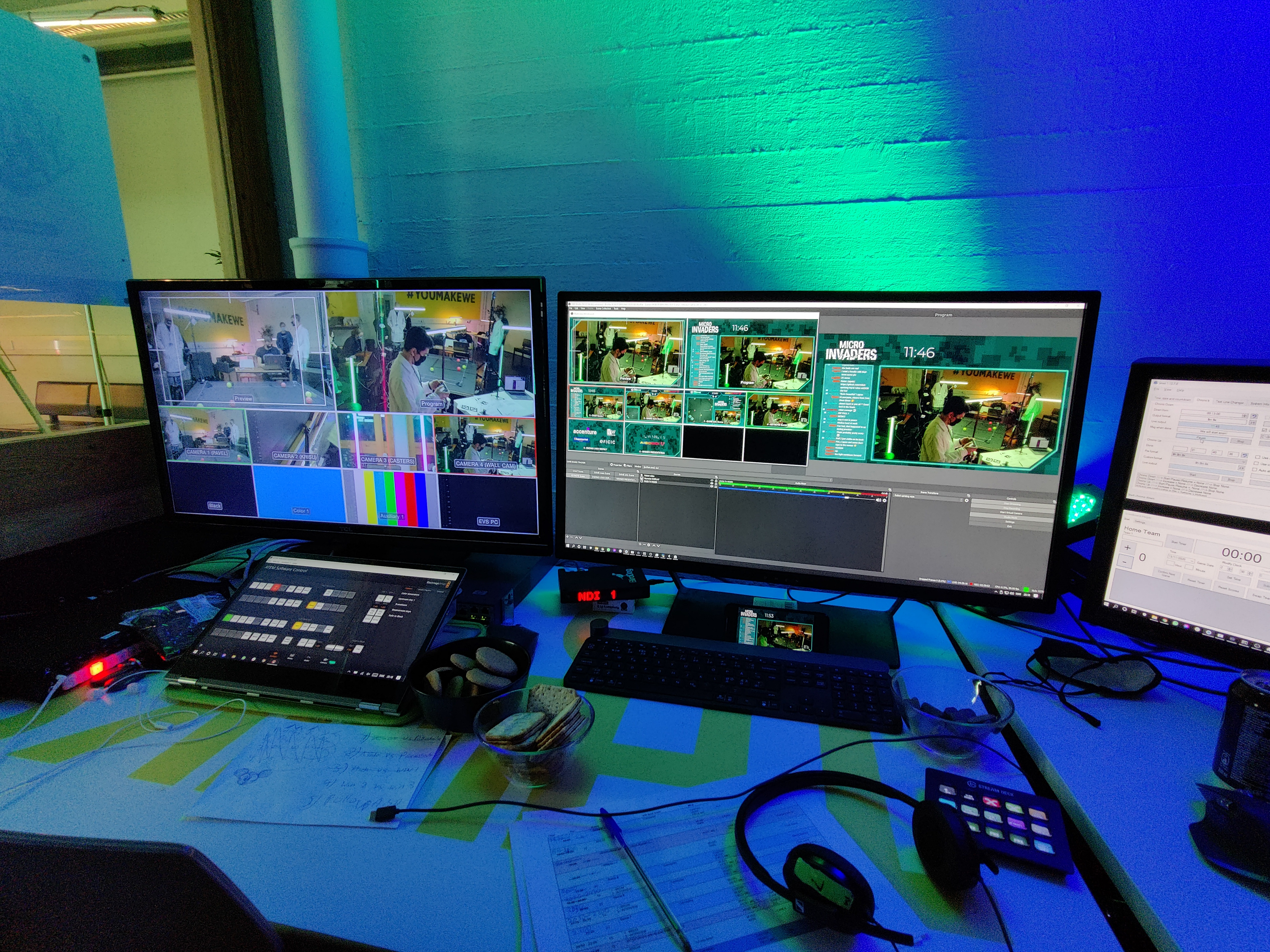 . . . . . . .
2019
Robot uprising is a narrative driven 3 day hackathon event. The narrative part started already in the spring communicated trough short films and video clips.
At the event, the contestents task was to build and compete with lego mindstorm based robots in veriuous categorys.
My task at the event was to assist Eficic in their event aftermovie production at the same time as i gathered footage for a schoolporject (a short documentary about the event)
I filmed, edited and did file management. 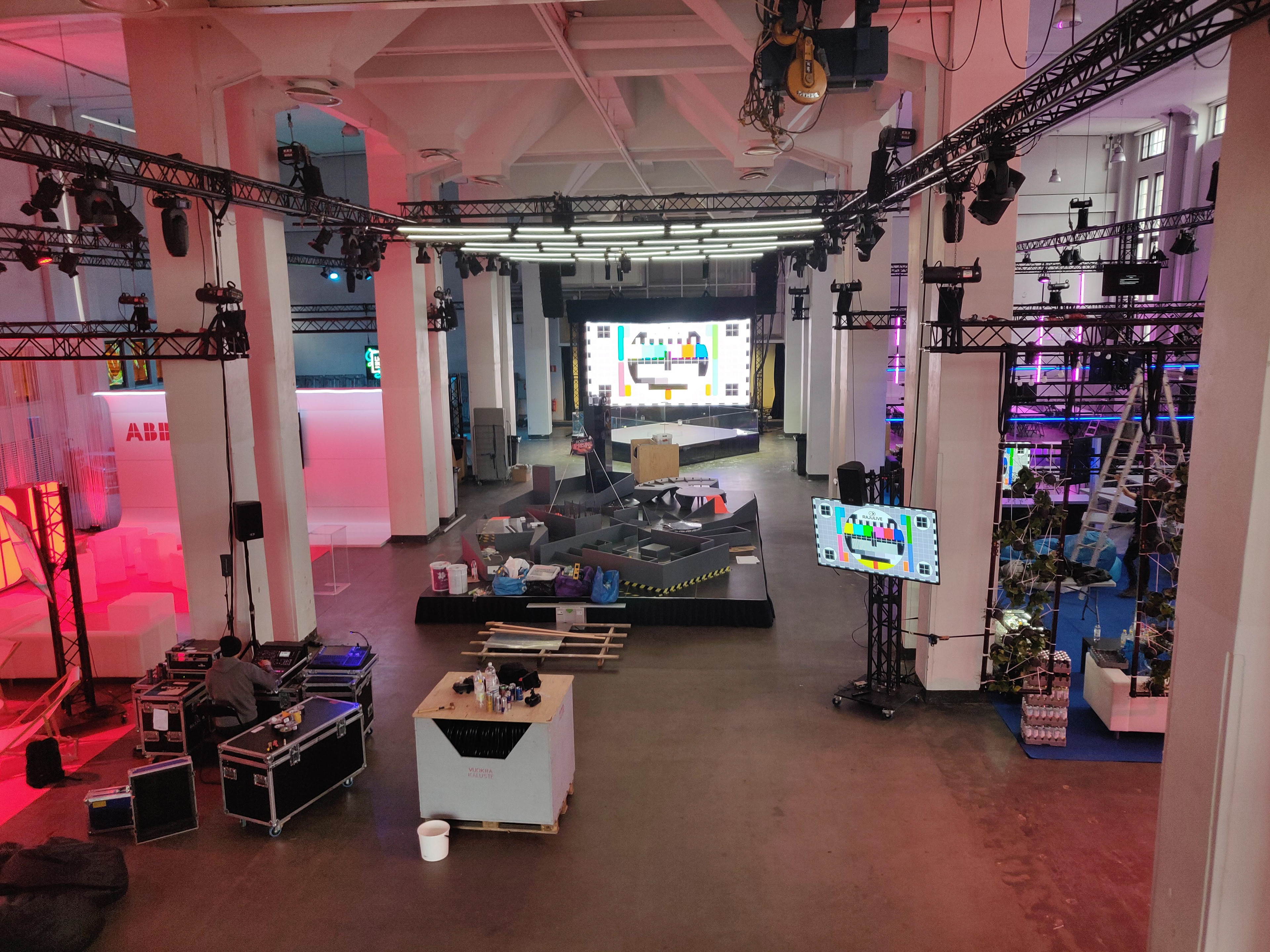 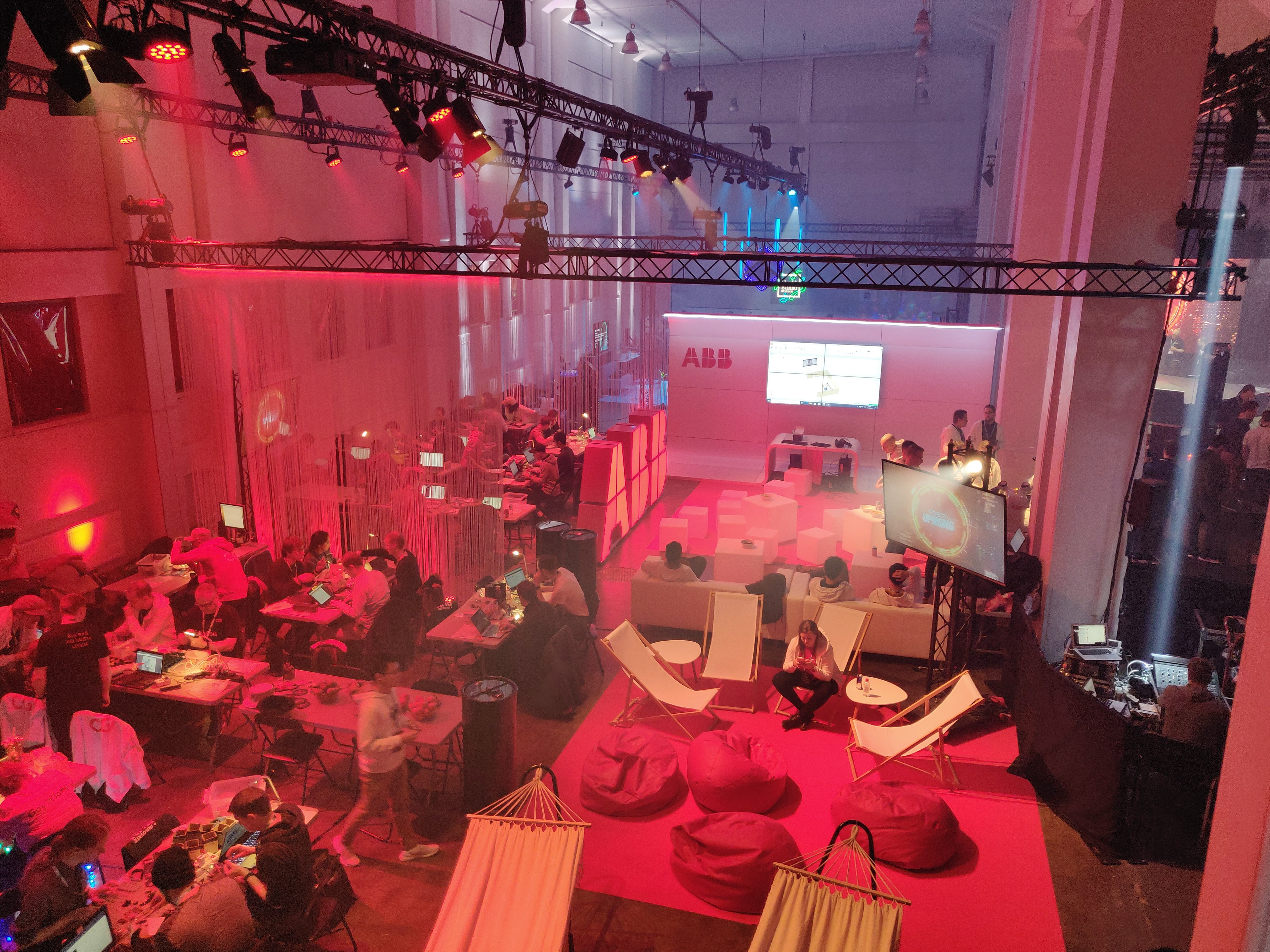 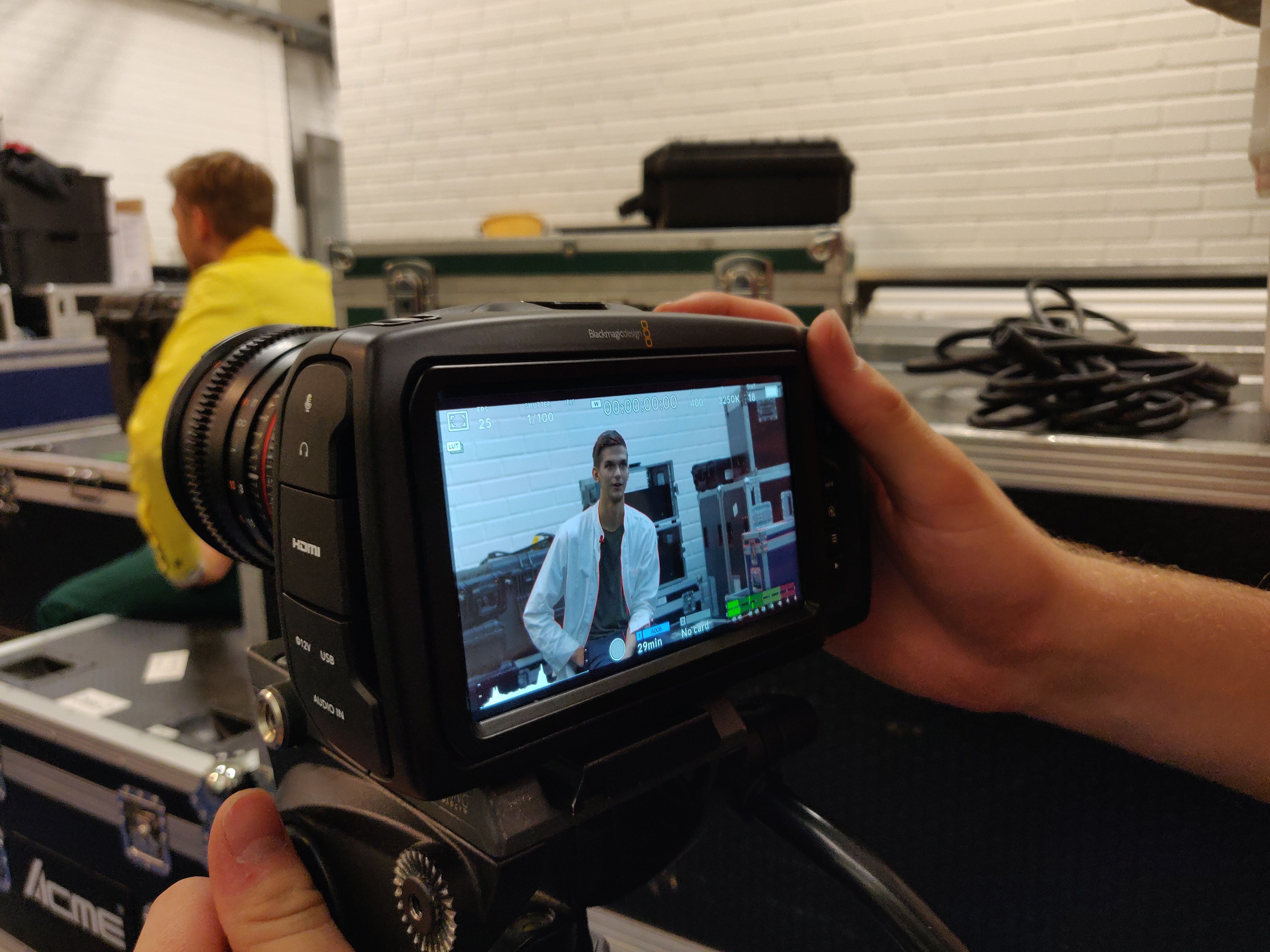